Sensitization and Removing the Stigma of Mental Health 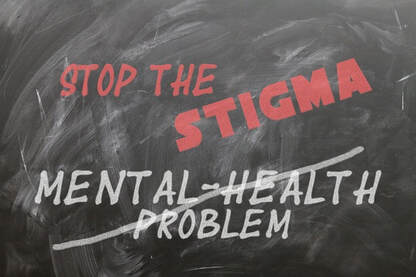 The Sensitization as a Public Education Program is directed to the general public. One element of the program is the provision of information, with the aim to remove the stigma of issues of mental health. We are attempting to encourage people to seek assistance when and where they need it.  We stress that this program not only is directed locally but at the world as a whole.  Thus, all materials are produced in English as well as Croatian/ Serbian/Bosnian, and we hope later to translate them into other languages.
Some of the  brochures on the website are as follows:
All brochures are easily downloadable and modifiable and thus also can serve wherever and in whatever context needed.  The idea thus is to produce a resource not only for our own use but also for others.

In the future we also will produce short videos on these topics.