Brandon and Bear and the Use of Animal Therapy 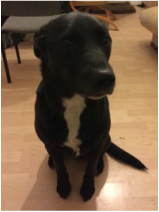 ​We have called our two dogs, Brandon and Bear, therapists for good reason.  Animals, especially dogs, cats, and horses but also others, have been used in therapy for a long time.  We have found that they have good effects with various sorts of people, especially those who have been traumatized in some way.  People who have been tortured or otherwise abused physically, psychologically, and/or sexually have little if any trust in people, and frequently have mistrust.  An animal gives unconditional trust and unconditional love.  They provide companionship to lonely and isolated people, who sometimes feel that they have no one else.  A person frequently can talk to an animal and get positive feedback from an animal where the person cannot gain that from other humans. 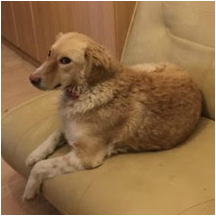 ​This frequently provides a foundation to go further.  Also, in specific kinds of people, such as those with autism, the animal draws the person out of his/her shell.
Furthermore, the animal virtually forces a person to take responsibility for someone/something else.  This is missing in the lives of many people.
​Frequently, the work with animals can be used as a foundation to start to (re)build human relationships.  Thus, we consider Brandon and Bear to be important members of our team.